I just unpacked a new Buzzerdeck (from exptech), which arrived together with a new LED-ring. I installed both on my CF. The LED-ring does what it is supposed to do, but there is no reaction from the buzzer deck. I went through the "getting started with the buzzer deck" tutorial and tried to do the factory test (I set sound->effect to 1), but I didn't get sound. Flashed the firmware from the new release (9.2016), removed the LED-ring, installed the Buzzer on top, then on the buttom of the CF, but nothing had an effect either.
Final question: Did I miss something to create a sound?

Is there a way to check the functionality of the deck (e.g. by console)?

Could you check if the board is detected? In the console you should see a printout that looks like this:

Could you paste the complete console output?
Top

Edit: The CF config is: CF with long pins, batteryholder on top, buzzer deck on bottom

I just tried the 2016.09 firmware release and it's working like it should with the Buzzer deck. From the log you pasted the board is being detected which means you should hear a start-up sound and a calibration sound when you start the Crazyflie. So it looks like there might be something with the hardware.

Could you upload a picture of the board so it's possible to see the soldering and markings on the buzzer?
Top

Sure, here they are. I hope, everything important is shown. 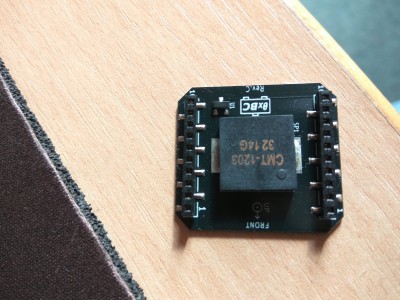 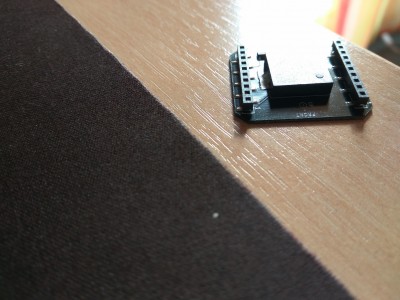 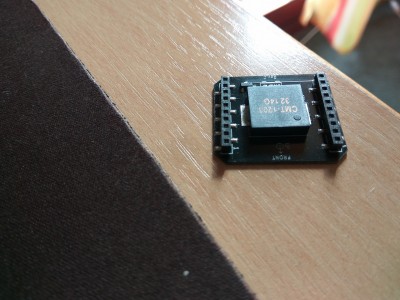 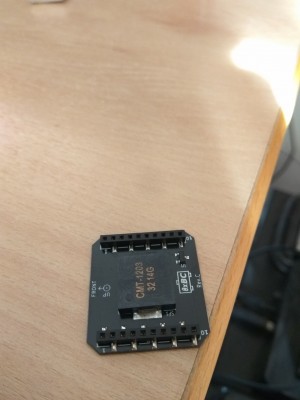 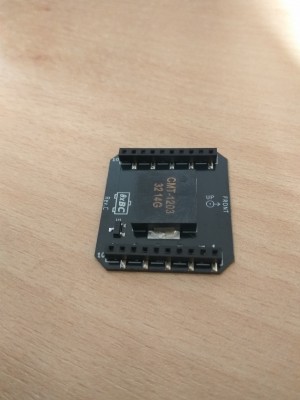 To me it sounds like the buzzer is broken then, which is kind of strange as it is a robust part. Could you send an email to support(at)bitcraze.io and we will arrange a replacement board for you.
Top

The buzzer uses the two marked pins in the photo. Could you check so that these have proper contact with the expansion connector? 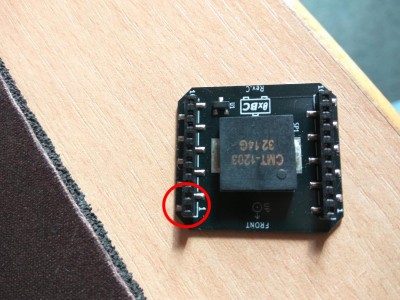 Thank you very much! I'll send a mail after finishing this post =)

@marcus: I checked the pins and their contact to the board. These have a proper connection. But I got another idea to check the integrity of the buzzer: If I got that right, the 2 pins should be connected by the piezobuzzer. I checked this with a gauge. It seems like these pins are not connected to each other. Furthermore I checked, if there is a connection between the 2 big soldered points of the buzzer. But these don't have an electronic connection on this board, too. Is this an indication for a broken buzzer?
Top
Post Reply
8 posts • Page 1 of 1