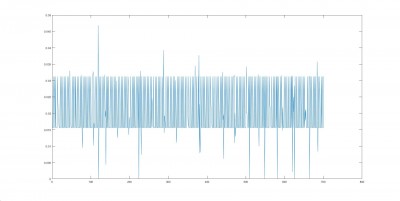 
I hope I've explained the issue well enough. Any ideas why this happens and how to fix it?
Top

This is a strange issue indeed. As you say, this shouldn't require much CPU but it sounds a lot like a performance issue. It would have been interesting to try it on linux on the same computer but I guess that is not an viable option. Possibly by running a "live CD"? Could also be related to the USB hardware which might be different on the computers.

Could you try running the same test but over USB connected directly to the Crazyflie?
Top
Post Reply
2 posts • Page 1 of 1