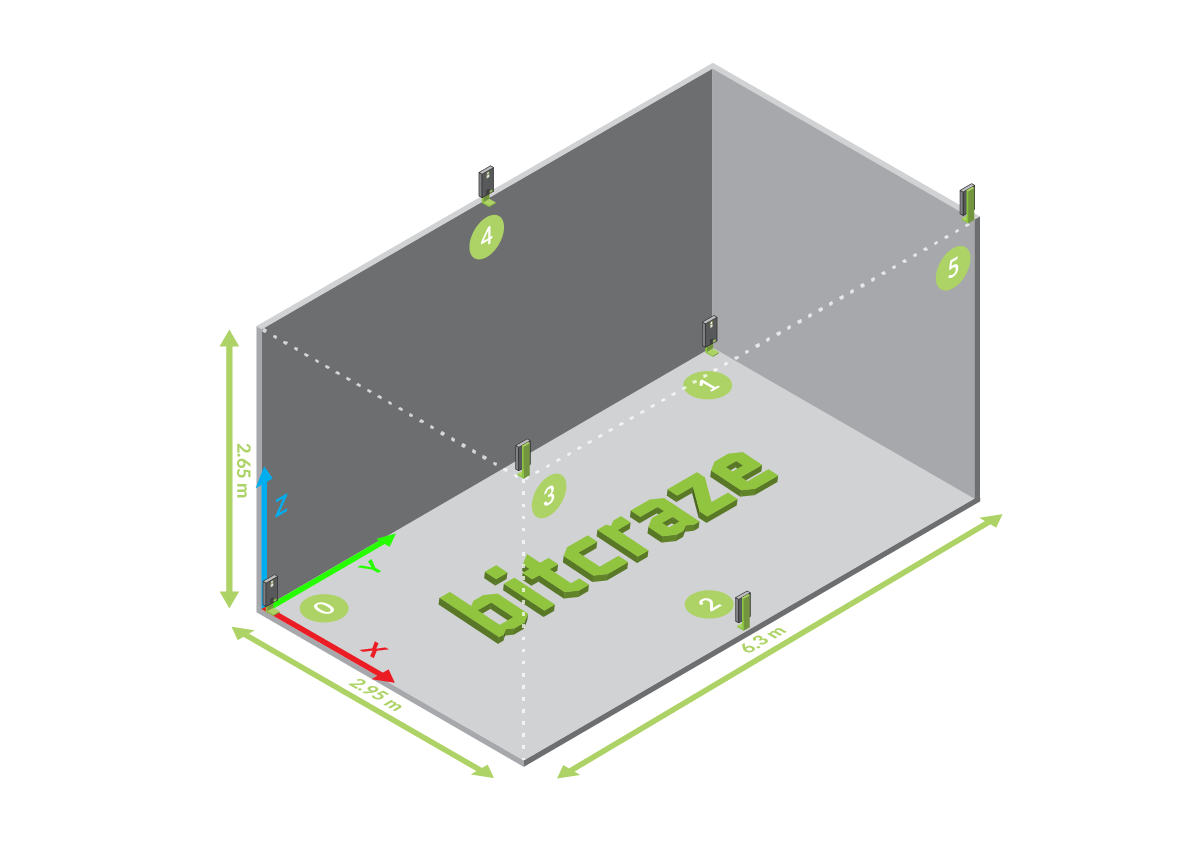 [A2]: TDoA works best when the Crazyflie is within the anchor convex hull. With 6 anchors it is a bit hard to get a nice convex hull but it should anyway work. You might just have to elevate a bit the Crazyflie at startup to have the position lock when they are in the convex hull, during flight the kalman filter is normally able to keep the position estimate OK even when going slightly out of the convex hull. If you have decks like the flow or the Z-ranger, is can help a lot flying in a TDoA system with less anchor since it will give to the EKF an accurate height estimate.
Top